The Profiles in Ignorance Tour

Why have American politics deteriorated intellectually over the last 50 years? How has mass media encouraged the election of ignorant leaders? And how can we change course?

With his signature wit and insight, award-winning comedian and New Yorker magazine satirist Andy Borowitz dives into these questions and more, as he brings his instant New York Times/Washington Post/Wall Street Journal bestseller, Profiles in Ignorance: How America’s Politicians Got Dumb and Dumber to the Studebaker Theater on Election Eve, November 7 at 7pm.

Interviewing Borowitz onstage will be Co-Artistic Director of Chicago’s I.O. Theater, Katie Caussin. Katie will be playing double duty as she performs the most unforgettable quotations of Dan Quayle. Borowitz will also be taking questions from the audience.

There will be 300 signed copies of Profiles in Ignorance available through Exile in Bookville, housed on the second floor of the Fine Arts Building. Make sure to pre-order your signed copy before the event while they’re still available! Pre-ordered, signed copies will be available for pickup in store before or after the event. Pre-ordering will also ensure that you receive a signed copy and allow you to skip the purchase line.

Called “devastatingly funny” by Kirkus Reviews, which named it one of the seven best nonfiction books of the fall, Profiles in Ignorance offers a witty, spot-on diagnosis of our country’s political troubles by showing how ignorant leaders are degrading, embarrassing, and endangering our nation. A scathing survey of woefully informed politicians from Ronald Reagan and Dan Quayle to George W. Bush, Sarah Palin, and Donald Trump, Profiles aims to make us both laugh and cry: laugh at the ludicrous antics of these ignoramuses, and cry at the cataclysms they’ve caused. But most importantly, the book delivers a call to action and a cause for optimism: History doesn’t move in a straight line, and we can change course if we act now. In other words, the perfect message for the night before the midterms.

The winner of the first-ever National Press Club award for humor, Andy Borowitz has been called a “Swiftian satirist” (The Wall Street Journal), “one of the country’s finest satirists” (The New York Times), and “one of the funniest people in America” (CBS Sunday Morning). In 1998, he began contributing humor to The New Yorker’s “Shouts & Murmurs” and “Talk of the Town” departments, and in 2001, he created “The Borowitz Report,” a satirical news column, which has millions of readers around the world. In 2012, The New Yorker began publishing “The Borowitz Report.” As a storyteller, he hosted The Moth from 1999 to 2009. As a comedian, he has sold out live shows around the world, including at the Chicago Theater in 2018 during his “Make America Not Embarrassing Again” tour.

Pre-order your signed copy of Profiles in Ignorance! 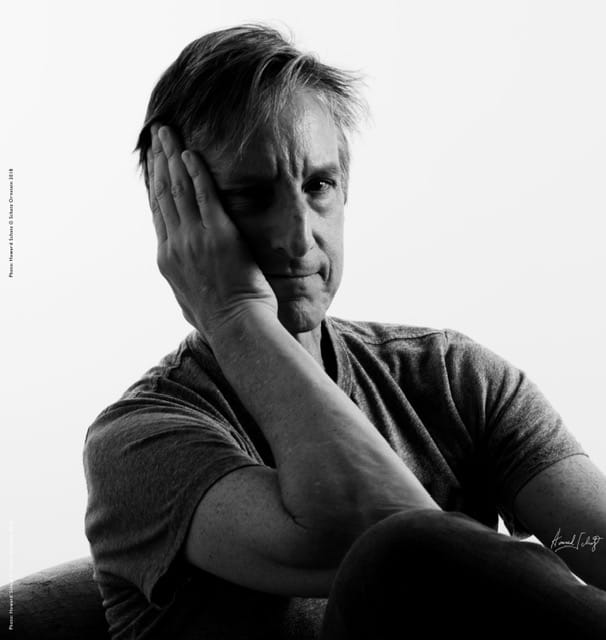 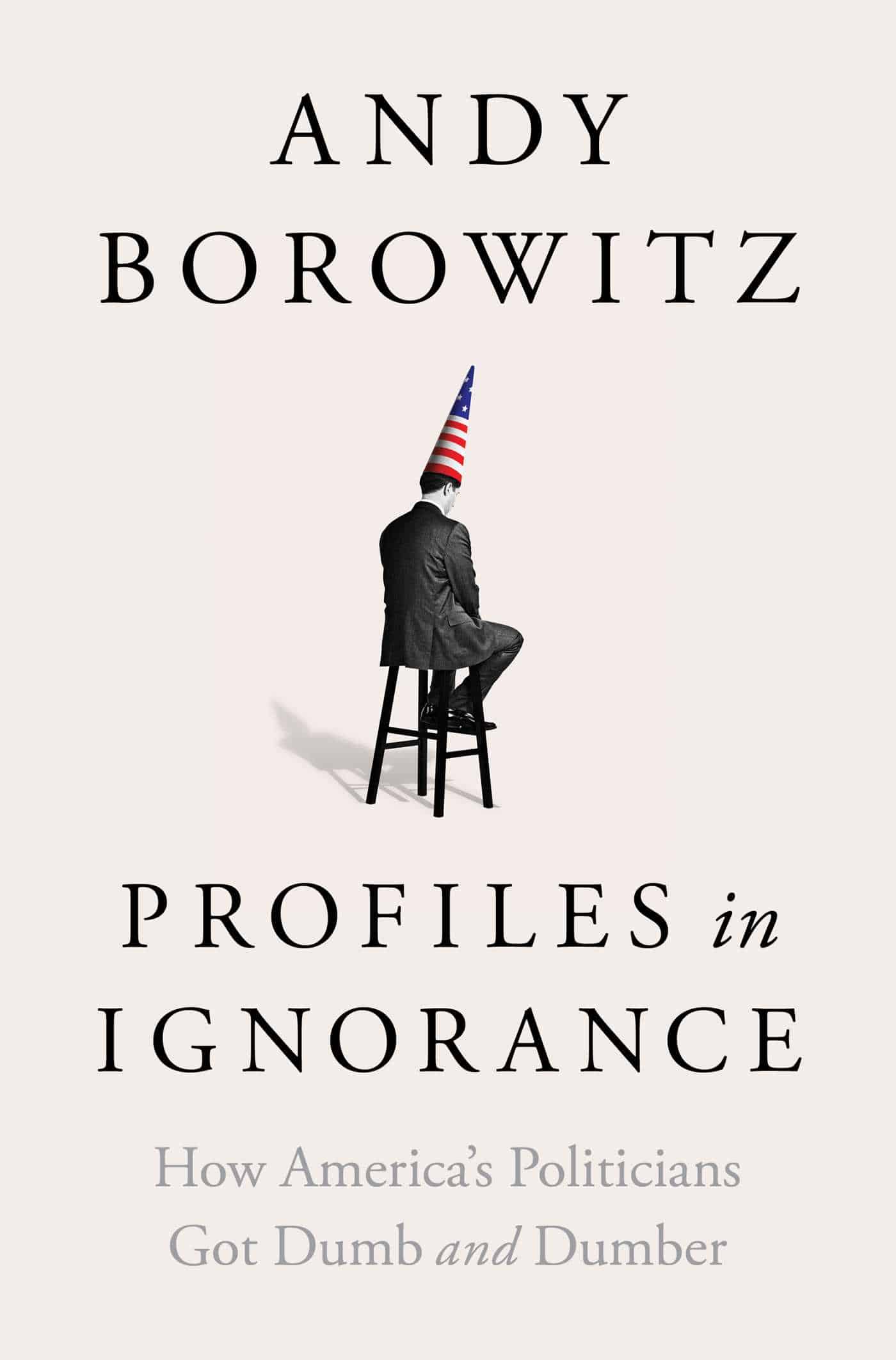 Find your artistic home at the Fine Arts Building.

A Musical Tribute to "A Charlie Brown Christmas" 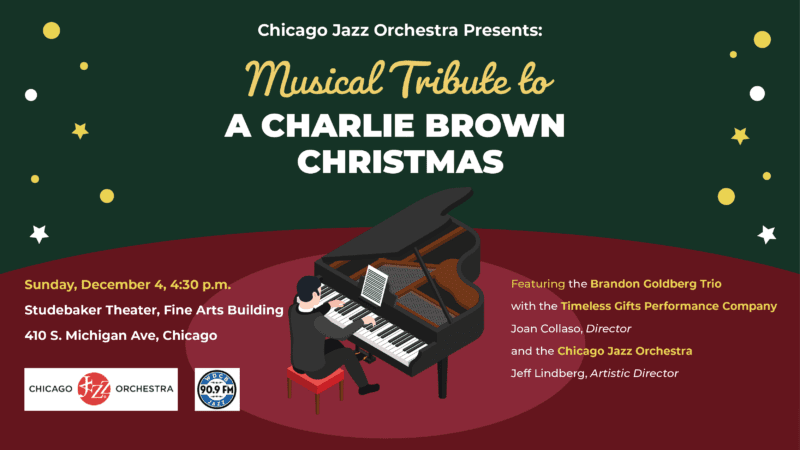 Join the Chicago Jazz Orchestra for A Musical Tribute to “A Charlie Brown Christmas,” featuring the iconic music of Vince Guaraldi! 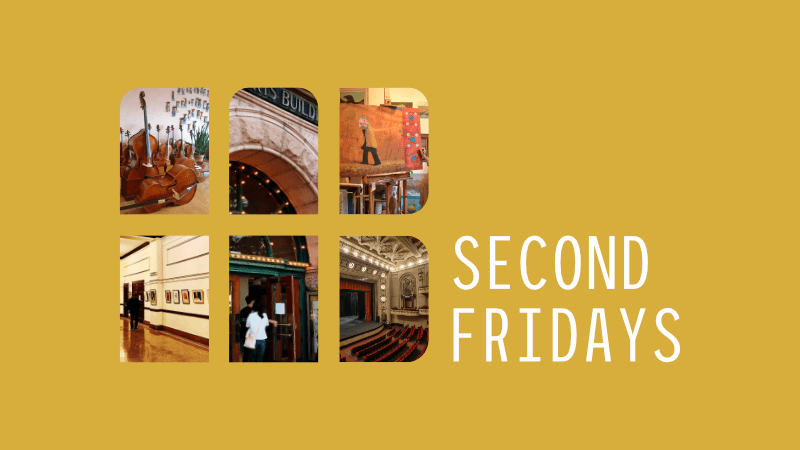